The US ultrarunners of the year for 2017 were Jim Wamsley and Camille Herron and Ultrarunning has great interviews with both Camille and Jim (see links below) about his big races last year.
This was the second time Jim won UROY and his wins included course records at Tarawera 100K in New Zealand, the Gorge Waterfalls 100K in Oregon and the Speedgoat 50K in Utah.

Camille also won at Tarawera and was the first American to win at Comrades since Ann Trason in 1997, Camille also set a world record at The Tunnel 100 mile race and set a world 12 hour record at desert solstice as well as two US national records.

John Medinger wrote an article for IRunFar, Deconstructing The 2016 Ultrarunner Of The Year Voting that shows who votes and how the system works. 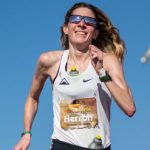 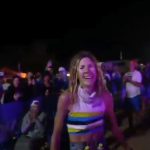 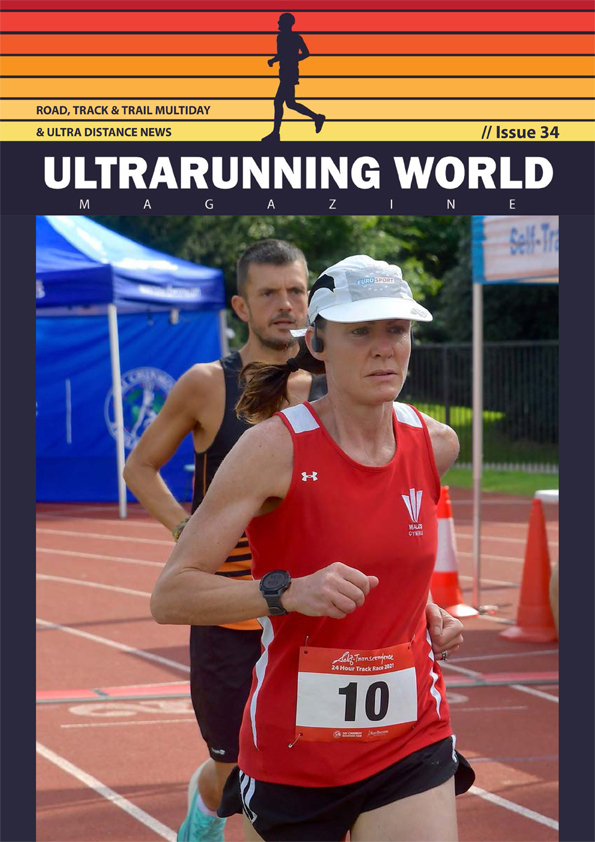